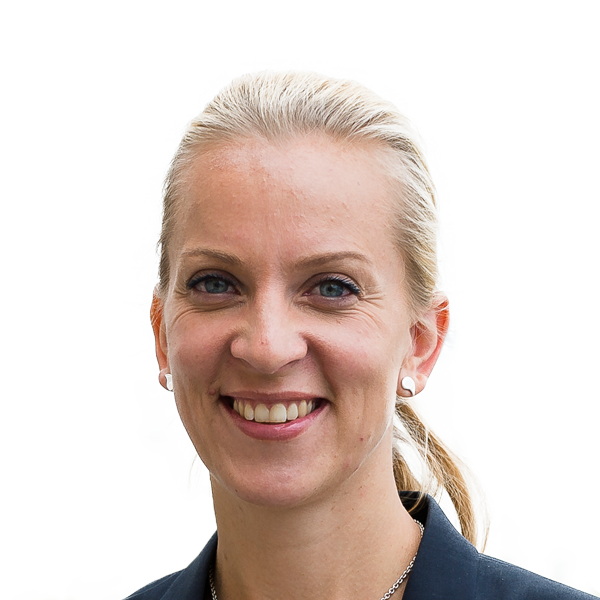 Thursday 15 September was the International Day of Democracy. Although democracy in Finland is strong, there is still room for improvement. Member of Parliament and Vice Chair of the Legal Affairs Committee, Sandra Bergqvist (SFP), would like to see a healthier climate of debate in the society.

“Freedom of speech is one of the cornerstones of a functional democracy. What people seem to have forgotten is that it does not give you leave to say anything you like. We should treat our fellow humans with respect, in online debates just as in real life,” Bergqvist says.

The atmosphere for debate in the society has become inflamed, with hate speech and online shaming becoming increasingly common.

“Hate speech and online shaming are used as tools for silencing opponents and raising the threshold for active participation in social discourse. This is a serious problem and a threat to our democracy. No one should have to be afraid to express themselves, either as employees, as elected representatives or in their leisure time,” Bergqvist says.

Several actions have been initiated during this electoral term to strengthen Finland’s justice system. This also leads to a need to update legislation to ensure it corresponds to what is actually happening in the society.

“Earlier in the term, the Legal Affairs Committee stated that the need for legislative adjustments should be assessed without delay, in order that we can have tougher penal measures with which to tackle online shaming. I am pleased to read the recent review by the Ministry of Justice, which proposes that online shaming should become punishable by law. I hope the next government will take this matter equally seriously,” Bergqvist concludes. 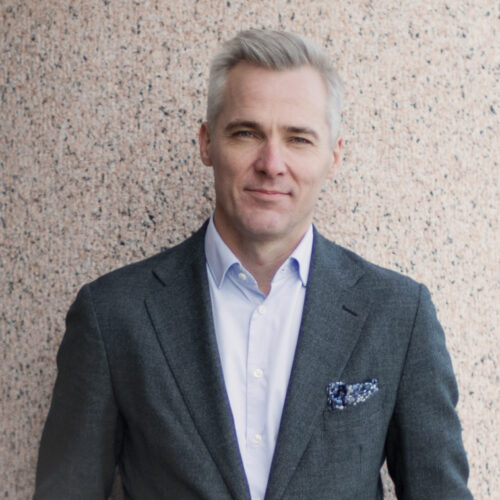 Adlercreutz: This is hardly our last crisis

“This government’s final draft budget includes critical measures with which we can counter the new crisis we are faced with,” said Anders Adlercreutz, Chair of the Swedish Parliamentary Group, in his group speech during the Parliament’s budget negotiations.