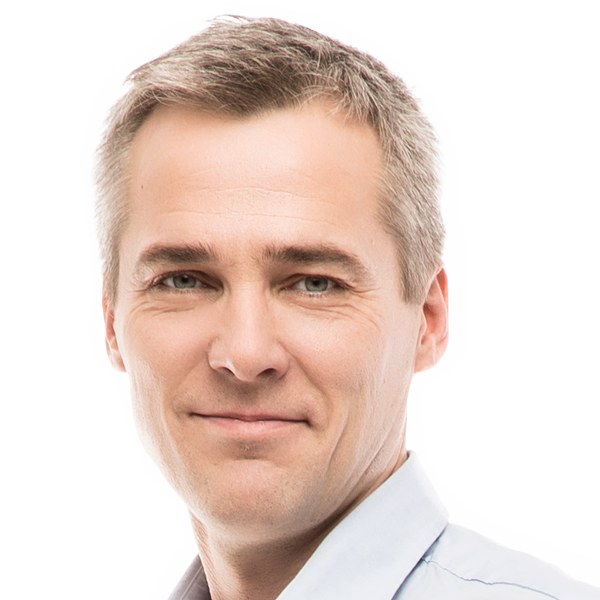 The current series of successive crises is putting the economy out of balance. The Covid pandemic, Russia’s war of aggression against Ukraine and the ongoing energy crisis are shaking the foundations of the economy. Anders Adlercreutz, Chair of the Swedish Parliamentary Group, is concerned over the how businesses in Finland will survive this critical period and is calling for reforms that will help secure the availability of labour.

“The labour shortage is the single most common issue to come up when I talk to business owners. As always, several different measures are needed. We have more than 300,000 people aged 15 to 59 outside of the labour market, while we also suffer from a huge shortage of labour and major demographic challenges,” Adlercreutz says.

“Those who are currently unemployed must receive greater incentives for retraining. Simultaneously, we must set up a functioning system of apprenticeship training. The current cost is simply too high for companies, while there is a large group of young people who would clearly benefit from such a system. A more flexible apprenticeship training system with lower costs for the host company is one element of the solution. We don’t need to reinvent the wheel here; there are models in Central Europe that could well be applied to Finland.”

Adlercreutz would also like to see improved processes for labour migration.

“We need greater flexibility for work-based immigration. The means testing system that currently applies to workers coming from outside the EU/EEA must be scrapped. In this respect, we could start locally with attempts to increase trust. Companies that have a track record of fulfilling their obligations could have a separate route with simplified processes. We have to show some trust in our businesses. It would also free up administrative resources that are needed elsewhere.”

The war in Ukraine has affected many companies’ operating conditions this year. Adlercreutz calls for increased farsightedness.

“If companies cannot be sure that today’s rules will also apply tomorrow, they will not make investments. Our taxation must be competitive but also predictable. Taxes on work and capital cannot be used as a bargaining chip in every round of budget talks. We must be able to commit to long-term, predictable strategies,” Adlercreutz concludes. 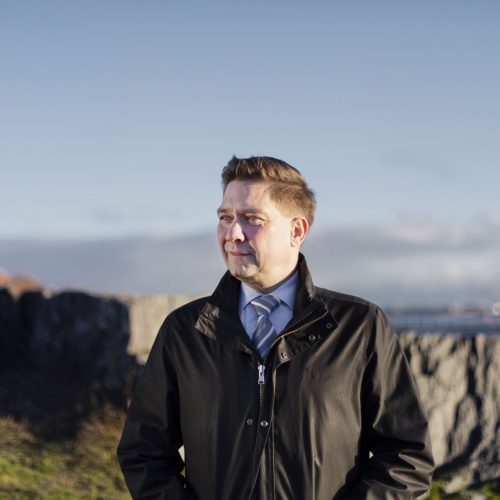 Blomqvist: Freedom of movement is the cornerstone of Nordic cooperation

The Minister for Nordic Cooperation and Equality, Thomas Blomqvist, emphasises the importance of securing freedom of movement across the Nordic Region in all situations. The minister is visiting Tornio-Haparanda August 29 together with his Swedish colleague, minister Anna Hallberg. 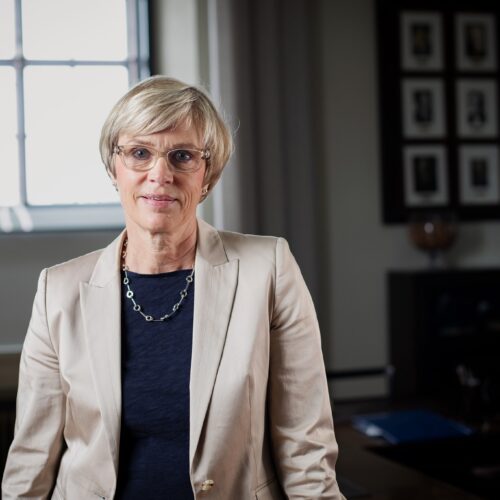 Rehn-Kivi: The right to life and health must be secured in all circumstances

The Social Affairs and Health Committee published a report on the Patient Safety Act on 16 September. The committee supports the legislative proposal based around ensuring that sufficient care workers are available for intensive care and critical home care during the labour dispute, but suggests small amendments based on expert opinions.